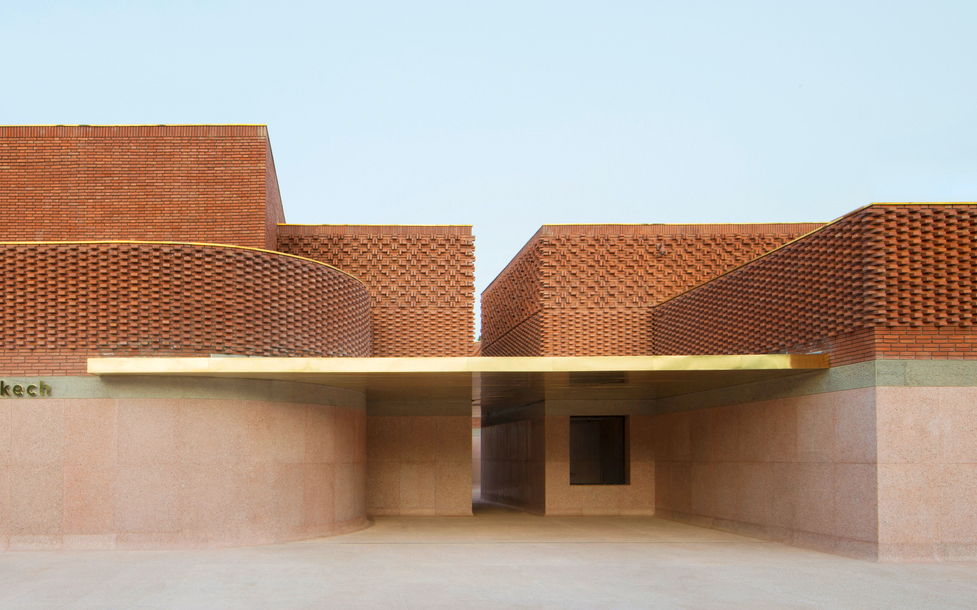 Built in honor of the late great French fashion designed, Yves Saint Laurent, this museum houses over 20,000 fashion items from his collection, alongside thousand of sketches that give an insight into the mind of the renowned designer

Opened in 2017 it was designed by French architectural firm Studio KO, founded by architects Olivier Marty and Karl Fournier. Calling this a regular museum is hardly fair, as the building spans over 4000 m2, with both permanent and temporary exhibition spaces, a 130-seat auditorium, bookshop, cafe, restaurant terrace, and a research library with over 5000 books.

Yves Saint Laurent born 1st August 1936 in Algeria started his career after meeting Christian Dior while studying in Paris. At the time Christian was director for French Vogue, who immediately hired the budding fashion designer as his assistant. When Dior died in 1957, Yves Saint Laurent became the artistic director for House of Dior and soon released his first collection – ‘Trapéze’. These pieces were met with great acclaim – however, unfortunately, after being called to military service and becoming wounded he was dismissed by Dior.

Following this, he created his own fashion brand with his works going on to be credited with creating the modern women´s wardrobe in the 60s. Afterwhich, Yves officially opened his first Saint Laurent boutique store in Paris. Since then he has been a force to be reckoned with in the fashion industry for decades. Since he was young the esteemed designer always loved traveling to Morocco, which he would do every year to work on his collection – and is why the location was chosen for this museum.

The architectural concept for the building was a duality between straight edges and curves – which can be seen throughout the exterior of the museum. From the outside, its structure is comprised of cuboid geometric shapes and smooth, rolling corners. The building itself is clearly the first work of art that visitors to the collection will see.

The intention of the design was to resemble the interweaving threads and fabrics of the collections inside the museum. For the walls and exteriors, it uses neutral earth colors in a typical Morrocan style which results in the building almost blending into its natural surroundings. All the brick and marble materials used in the construction were also provided by local suppliers to connect the archive with the community.

Inside there is a contrast of color and material with everything being designed with a smooth and velvety finish, just like the luxury clothes on display by Saint Laurent around the world. Additionally, there is a state-of-the-art air conditioning that individually ensures each item remains preserved against the temperature and moisture in the environment – protecting the collections in their original condition.

The building’s library contains a wide variety of books on culture, history, geography, literature, poetry, and of course fashion. Just down the hall is the soundproof auditorium that can host conferences, musical performances, and films. A final jewel is the colorful Majorelle Garden outside, which you can get as part of your ticket into the museum, and is well worth the visit. It has a beautiful arrangement of warm tropical flowers and plenty of Medditerrarian greenery to get lost in.

Next time you’re in Marrakesh check out this hidden oasis that is a memorial to one of the fashion greats. Learn about Yves Saint Laurent’s career and history in this impressive monument that is a design marvel both inside and out. 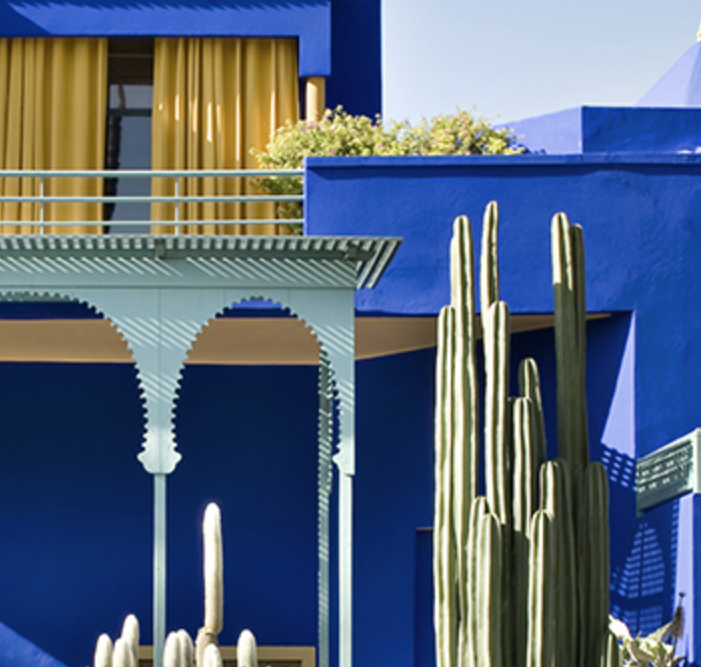 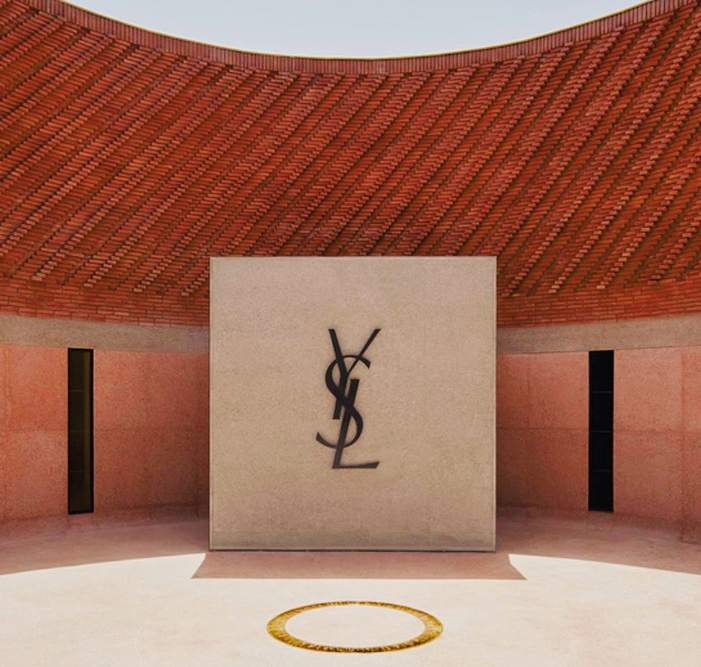 See the grand architectural monument that serves as a tribute to the city that inspired the iconic fashion designer. View more.
Design & Architecture